“Welcome Home: Vietnam” (above) received a NY Emmy nomination in 2016.

This North Shore TV (NSTV) project is a series of programs which incorporates interviews with our local veterans from various wars.

The goal of this project is to provide an ongoing opportunity for Veterans to come to the studio to record on videotape their stories. In the current situation of the COVID Pandemic, interviews are suspended until further notice.  Programs in the Veterans Project cablecast as a regular series on NSTV’s channel, on Ch. 20 (Optimum) and Ch. 37 ( Verizon FIOS) on Long Island. As with our other NSTV projects, these programs will be available to the national network of local community access channels. In addition, we will make copies available to the local libraries’ video collection, schools and Veterans’ organizations.

Our objective is to reach out to our elected officials, community organizations and individuals for sponsorship of this project. Our supporters receive credit at the end of every program of this series and in all publicity associated with this project. 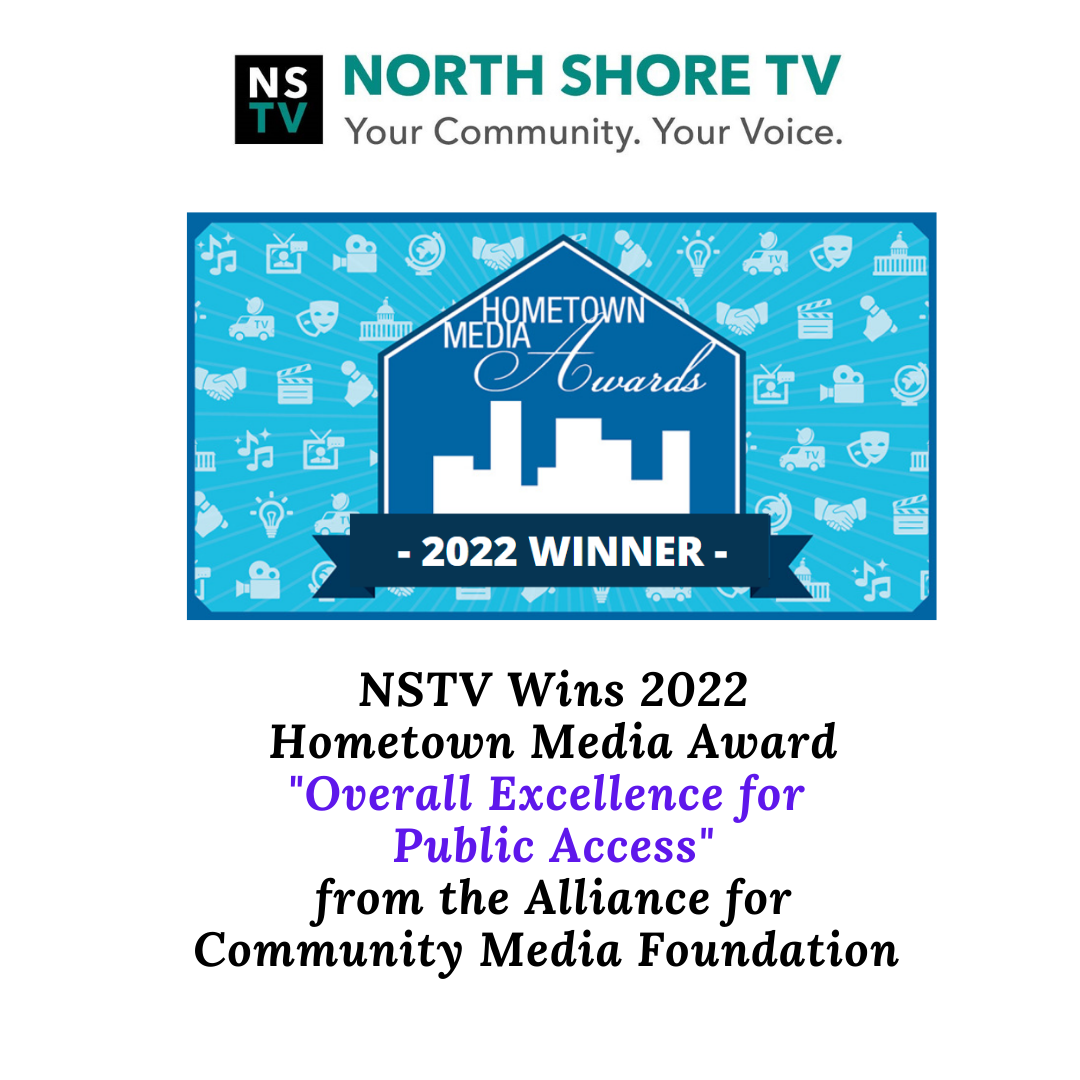